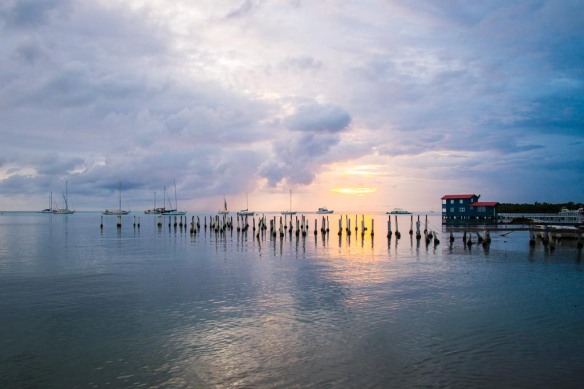 With Mick and Garth’s departure, it left sailing the 300-odd miles to the east coast of Puerto Rico to John, Damian and me. Not a distance you’d normally be concerned about, but once again, we were beating against the trades and negotiating the bottom end of the notorious Mona Passage between Hispaniola and Puerto Rico.

Frank had given us a fine-tuning on the katabatic theory: if the trades don’t get above 15 knots during the day, he reckons, the katabatics will kick in. Any more than 15 knots, they won’t and you should stay put.

So we ate the elephant in small chunks: a 60 mile hop to anchor off Saona Island for a nap, then a night-time departure to make the crossing to Boqueron on the west coast of PR.

The trades had been up almost to 20 knots during the day, but we went anyway. The katabatics didn’t exactly kick in, but at least the headwinds were lighter and it ended up being a reasonable crossing.

Boqueron had little to recommend it, and Mayaguez, where we had to go to clear Customs the following day, didn’t inspire either, so we left at 0500 (hoping that the katabatics might ease our way early in the day) and motored 45 miles around the corner and along the south coast to Ponce, arriving in time for the annual mahi mahi fishing competition, the biggest weekend of the year at the Ponce yacht club. The docks were bristling with rods and tuna towers atop 30 or so sports fishing boats.

We arrived in time for the fish weigh-in and the start of the music… Loud, but nothing on the DR! 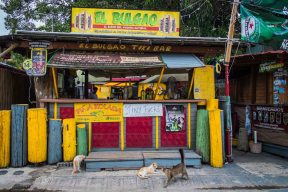 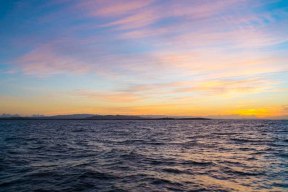