A couple of weekends ago, we went to town to the Agricultural Fair – the Tongan equivalent of the Royal Easter Show, without the rides, rip offs, shysters or show bags. Apparently this was the first show to be held in years, so there was much excitement the week prior. The King and Queen arrived on the inter-island ferry the day before (we didn’t see them when they arrived, but we were talking to the owner of the Tropicana cafe/laundry when a flunky dropped off the king’s laundry in a duffle bag…).

The fair was held at the high school football field just out of town. Walking out there, the street was lined with matching school children: all the girls in blue tunics with identically-braided hair and the boys in green sarongs with white shirts and the traditional woven pandanus ta’ovala around their waists. The ta’ovala are ‘waist mats’ worn by both men and women and are often so large and bulky that the wearer appears to be walking in a large basket. It’s hard to imagine how the tradition originated as they appear to be hideously impractical and uncomfortable to wear, much less sit in: it’s fascinating to watch these large, basket-clad people fold themselves into cars.

(Apparently, the tradition derives from Polynesian sailors, who used the woven mats as sails and, when they went ashore, took the sails with them, and used them as shelter or sleeping mats).

We followed a whole crowd of strolling baskets and arrived just as the speeches got underway, which was bad timing as they were long, monotonous and in Tongan.

But then the King said a few words and went walkabout, with the Queen and entourage, to inspect all the produce and handicraft displays. Most of the displays were fairly, um, modest, but the King smiled and nodded and made (I assume) polite comments. Just like our Liz, really. Oddly, the thing that distinguishes him from his subjects is not that he’s about two metres tall and a similar circumference. It’s not that his body basket was more elaborate (in fact it was quite plain) or that he wore proper shoes instead of thongs. It was that he had the pallor of a gambler – the fairest face at the fair!

Nevertheless, he did seem to be very affable and certainly his subjects were all very respectful and excited to see him. The nicest thing was the lack of fear factor: no security checks; no fences or cordons; no cctv (even the TV cameramen were wearing traditional costume, including belly baskets); no guns or weapons of any kind. And everyone was perfectly well-behaved.

I don’t suppose there are too many countries in the world where the King can catch the local ferry to the fair, and just stroll around and not worry that some nutter is going to have a go at him….

The King awards a prize for best produce display

The speeches were a bit long…

The King of Tonga

Playing for the King

The King of Tonga

The Queen of Tonga

The ‘mother’ of the revival of traditional basket weaving 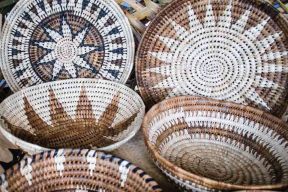 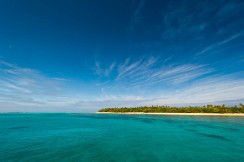 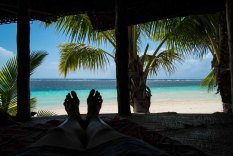 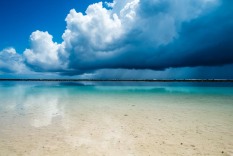 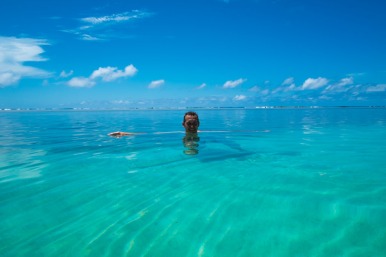 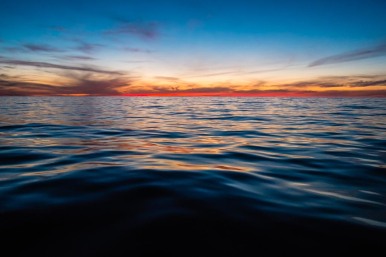 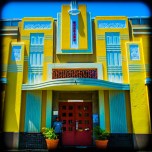 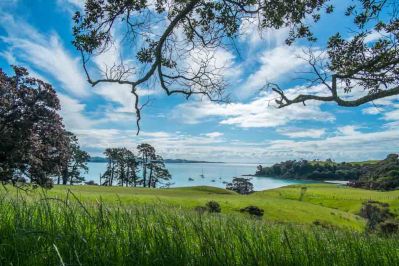 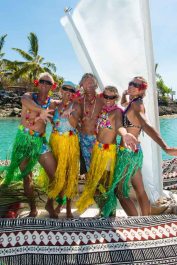 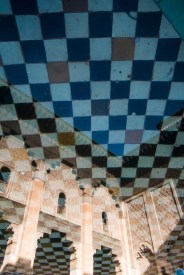 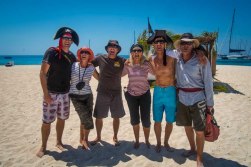 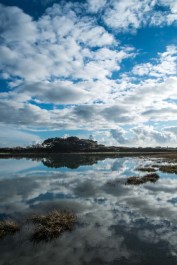 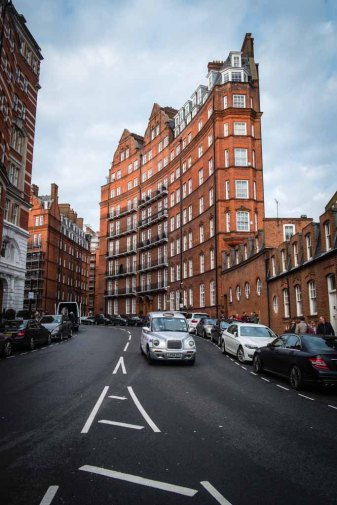 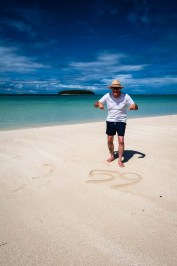 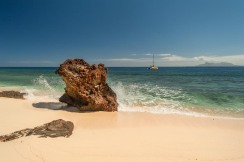 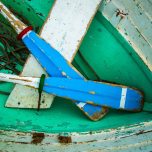 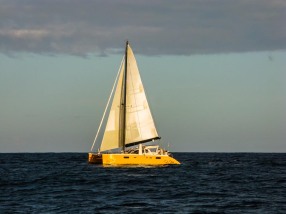 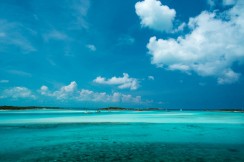 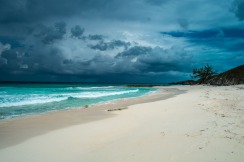